25 March 2007 marked 200 years to the day that a Parliamentary Bill was passed to abolish the slave trade in the British colonies. Set All Free, an exhibition held that year at the Grant Bradley Gallery in Bristol, displayed work by 11 contemporary artists presenting individual responses to this anniversary. Here I’m revisiting the piece I made for this exhibition, a print where the viewer literally has to take sides in order to see the two images. The text below accompanied the piece:

Between 1788 and 1791, two opposing figures stood up in Parliament as the bill for the abolition of the slave trade was first debated. William Wilberforce found himself leading the campaign for abolition, speaking for hours at a time on the inhumanity, deception, and mortality rates endemical to the slave trade. In opposition, Lord Sheffield (John Baker Holroyd) voiced his defence of the slave trade with reference to the rights of the plantation owners over their property, ie. slaves. He said that at all costs, the sanctity of ownership should be preserved within the arms of an enlightened Empire.

To see these two arguments in Face-Off, the viewer must literally change their point of view, as two images become visible only from different angles. Holroyd’s view is in itself a bastion of our capitalist culture today and the desire for property in any form is as strong as ever, so what are we to make of his talk of an owner’s rights?  Wilberforce’s position provokes a rather deeper sense of injustice, pulling back the veil on Holroyd’s ideological blindspot and restoring equal rights to every human being.

The rear of this piece considers the artist’s relation to these two men.  In John Baker Holroyd, Sheona has an ancestor through whom the concept of ownership and inheritance is materially and geographically manifest.  In William Wilberforce however, is a figure of faith whose Christian beliefs the artist shares, representing the deeper lineage of a church family.  Together with reflections on her upbringing in Africa, Sheona explores opposing notions of identity from this heritage.

John Baker Holroyd (1735-1821), later the first Earl of Sheffield, was one of the leading authorities of his time on commercial and agricultural matters. He sat as one of the MPs for Bristol and actively defended the city’s interests in the slave trade, taking an especially prominent role in the opposition to Wilberforce’s motion to abolish the trade in 1791. I am descended from his third cousin, with common ancestors in the Irish Holroyds of the 1600s.

William Wilberforce (1759-1833) is of course well-known as the prominent and tireless campaigner for abolition. After his conversion experience of 1785, his evangelical faith spurred on much of his philanthropic and humanitarian inclinations. To no small degree, he inspired and championed a movement of Christian conscience in Parliament and beyond.

NOTEBOOK SPOTLIGHT: 6 Days of Uncreation The text that follows is an edited version of a presentation of my first year’s doctoral research, in which… 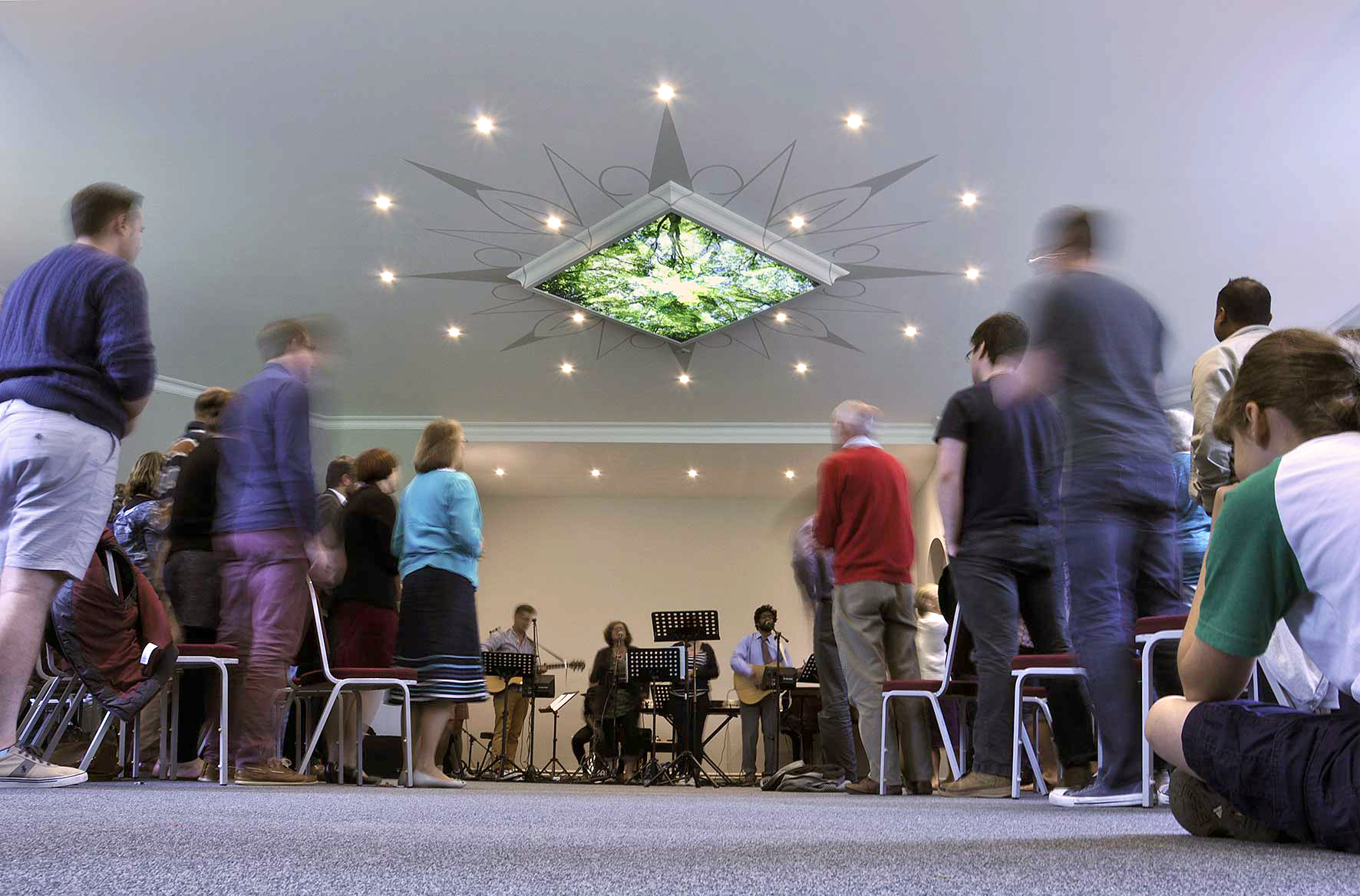