As I write my 100th blog post, it seems a fitting time to pause for reflection on my directions past, present and future. This summer I moved with my husband and two children to the village of Lacock, Wiltshire. I leave behind 20 years of living in Bristol, of which nearly 15 have been spent with part-time artistic practice. In the great migrations of my life, this is the third, and feels far more a move towards settlement and consolidation, since the first period (in Africa) was largely shaped by the missionary appointments of my parents, and the second period included my university placements in Canterbury and Nottingham. In biblical terms, I’ve moved from ancestral home to slavery at the hands of empire to… is it the promised land?

In the spring of 2003, I visited Lacock Abbey with Adam, 2 years before we married and a few months before I decided on further masters study in Visual Culture at Nottingham. I like this earlier photograph, I stand on the cusp of something, my hopes of intellectual stance forming a kind of waiting. I am resolutely facing east, with the famous abbey behind me and its primordial window. At the time, I was certainly aware of Talbot’s photographic legacy in this place but could have had no sense of its spiritual and geographical centering that has now come home to me. It does feel like a ‘coming home’ to something. As if the efforts of horizontal achievement in exhibitions, competitions, residencies has somehow to stop, and stay still, and be grounded for some serious vertical development. I am asking questions about what this entails, about my position here, and my husband’s related call to Christian ministry in this place.

Among other things, the promised land demanded reliance and trust in God’s provision of rain and pasture for the Israelites’ settlement. Yes it was to flow with milk and honey, and was deeply rich in goodness, but it was no site for empire-building projects, self-irrigation, impregnable city fortifications and monarchical authoritarianism. Israel remained small either side of Egyptian and Assyrian/Babylonian might, and her constitution ensured a community-wide model of dependence. Isaiah calls Israel God’s ‘heritage’ (19:25) – and the concept is deeply woven with the history of God’s tending and care of his vine/bride. Egypt and Assyria are called God’s people and the work of his hands respectively. There’s a backward and a forward glance in these terms, looking west and east, which at the very least suggests Israel’s orientation is locked into both vertical and horizontal dimensions.

What do I mean in the here and now? Something like going-to-ground, being geographically single and observing photography’s roots here and in me. My blogging will be less frequent, and my practice is working out the theme of Sabbath rest, as am I.

Image: Sharrington Tower in the Moonlight I, 2018. Photograph by Sheona Beaumont. Photographing celestial events is something I can’t resist. I’ve had my camera trained… 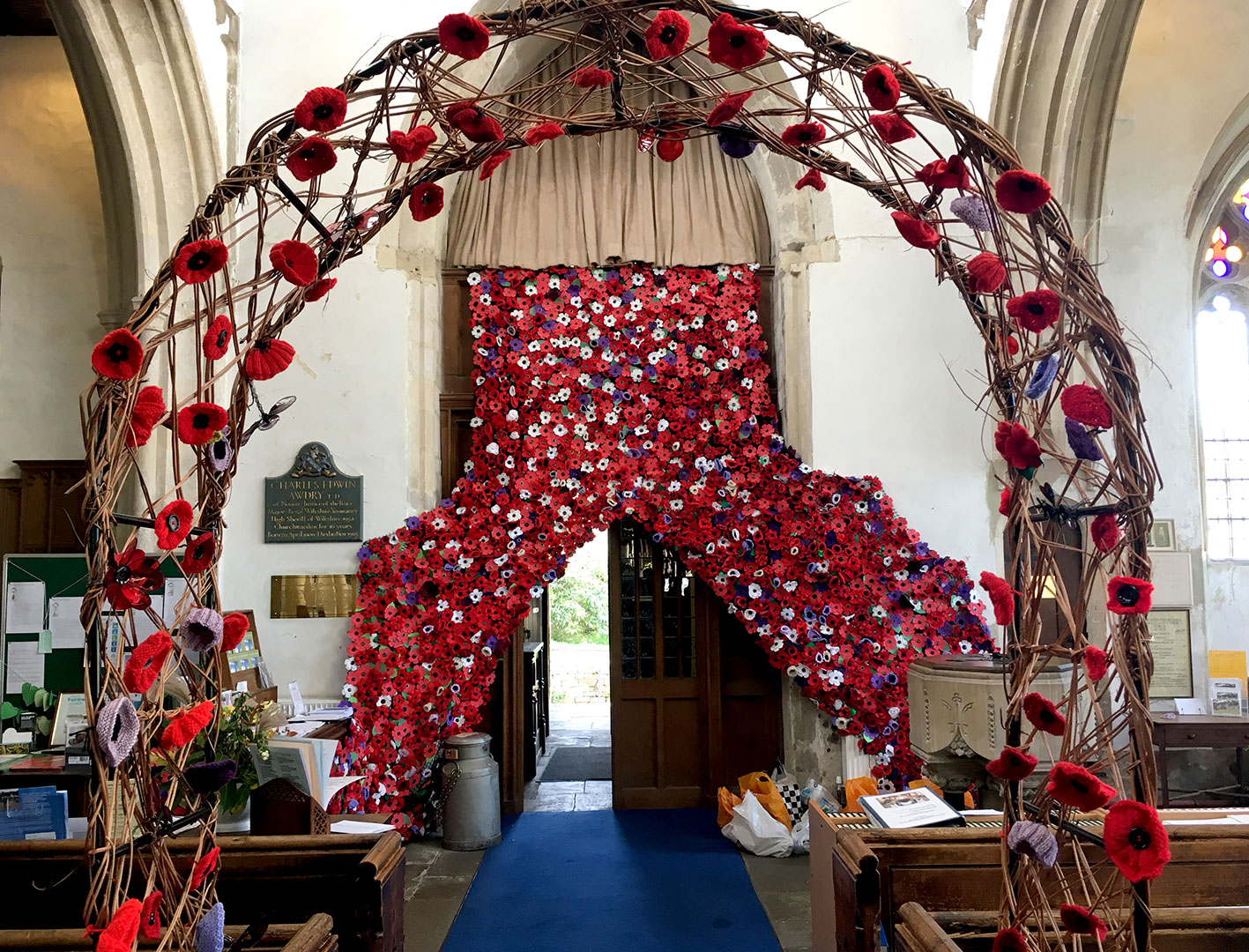