Has he retreated to the safer places for conventional religious art, like above an altar or in the carefully crafted designs of church kneelers? Is he buried somewhere in the easy appropriation of sign and symbol, or Biblical reference? Does he speak through artists’ attempts to reference the spiritual, even if they don’t know what they mean? Did we lose him altogether back in the old pre-modern days?

I’d like in my research to attempt to answer these questions by way of artists who refer to explicitly religious themes in their work, particularly from/of the Judaeo-Christian faith since this is the obvious blind spot in the eye of Western art tradition. Along the way, I’m anticipating the following possible design:

Your comments are welcome! 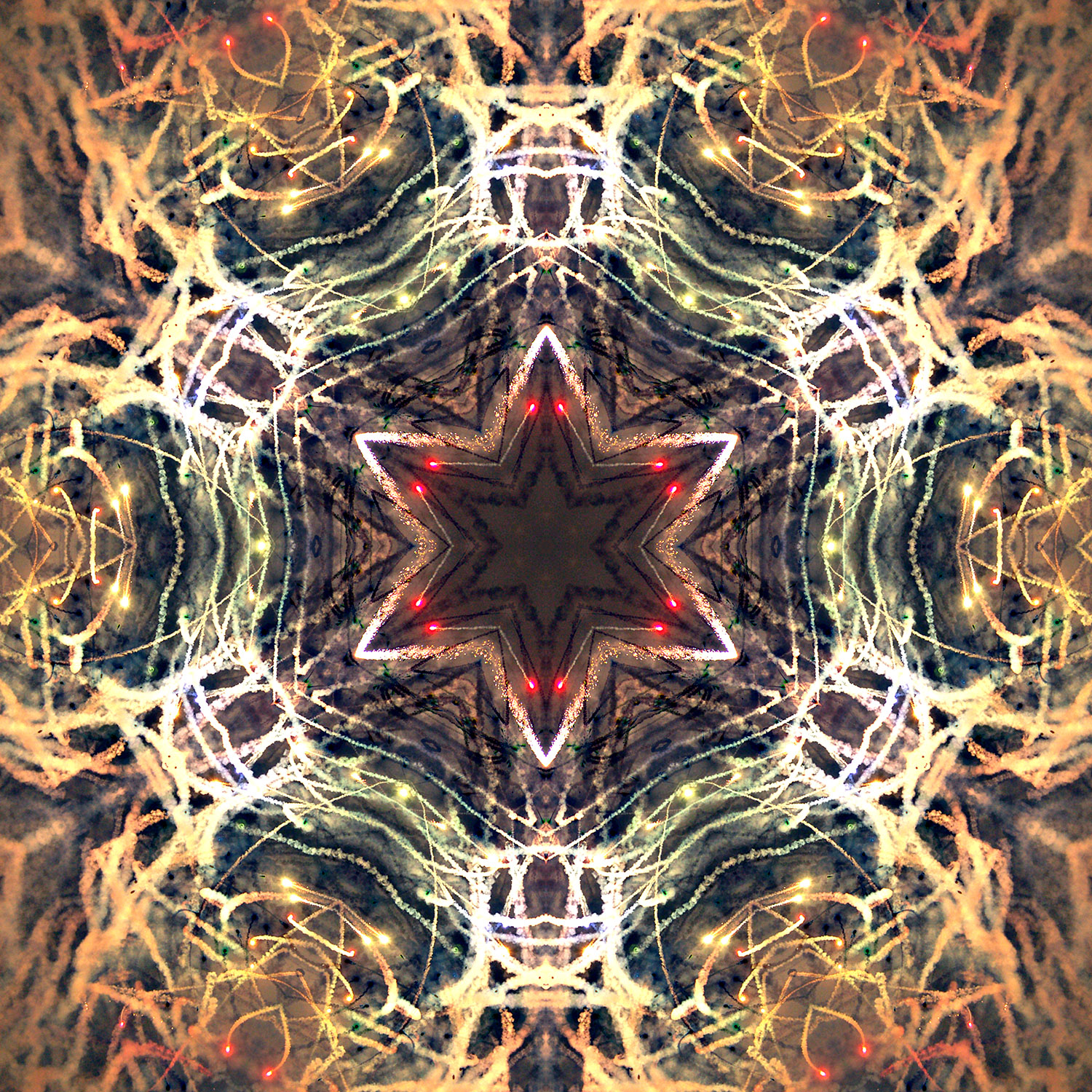 My summary points from a talk given to the spouses of vicars-in-training earlier this week: Art is not just decoration for the more serious business…

2 thoughts on “Where is God in contemporary art?”